One visit to our office and you’ll understand why Premier Properties is the most trusted name in Amarillo real estate! We make home buying effortless.

Amarillo is also known as “The Yellow Rose of Texas” (as the city takes its name from the Spanish word for yellow); “Rotor City, USA” for its V-22 Osprey hybrid aircraft assembly plant; and “Bomb City” as Pantex, the only nuclear weapons assembly and disassembly facility in the country, is a major employer to the area. Listings for this office 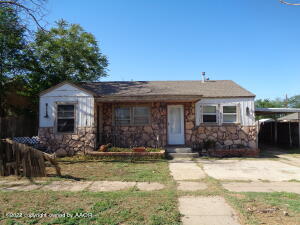 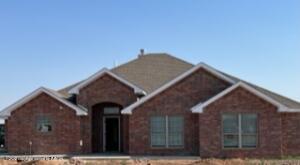 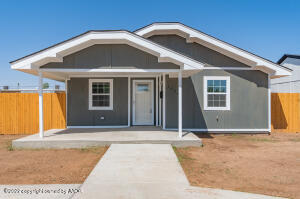 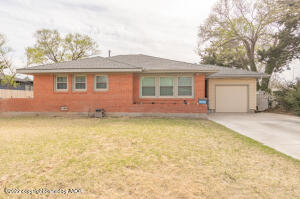 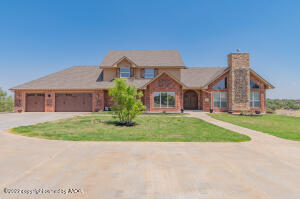 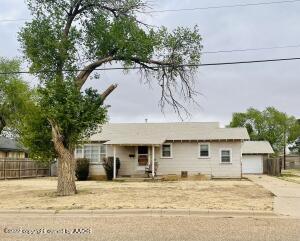